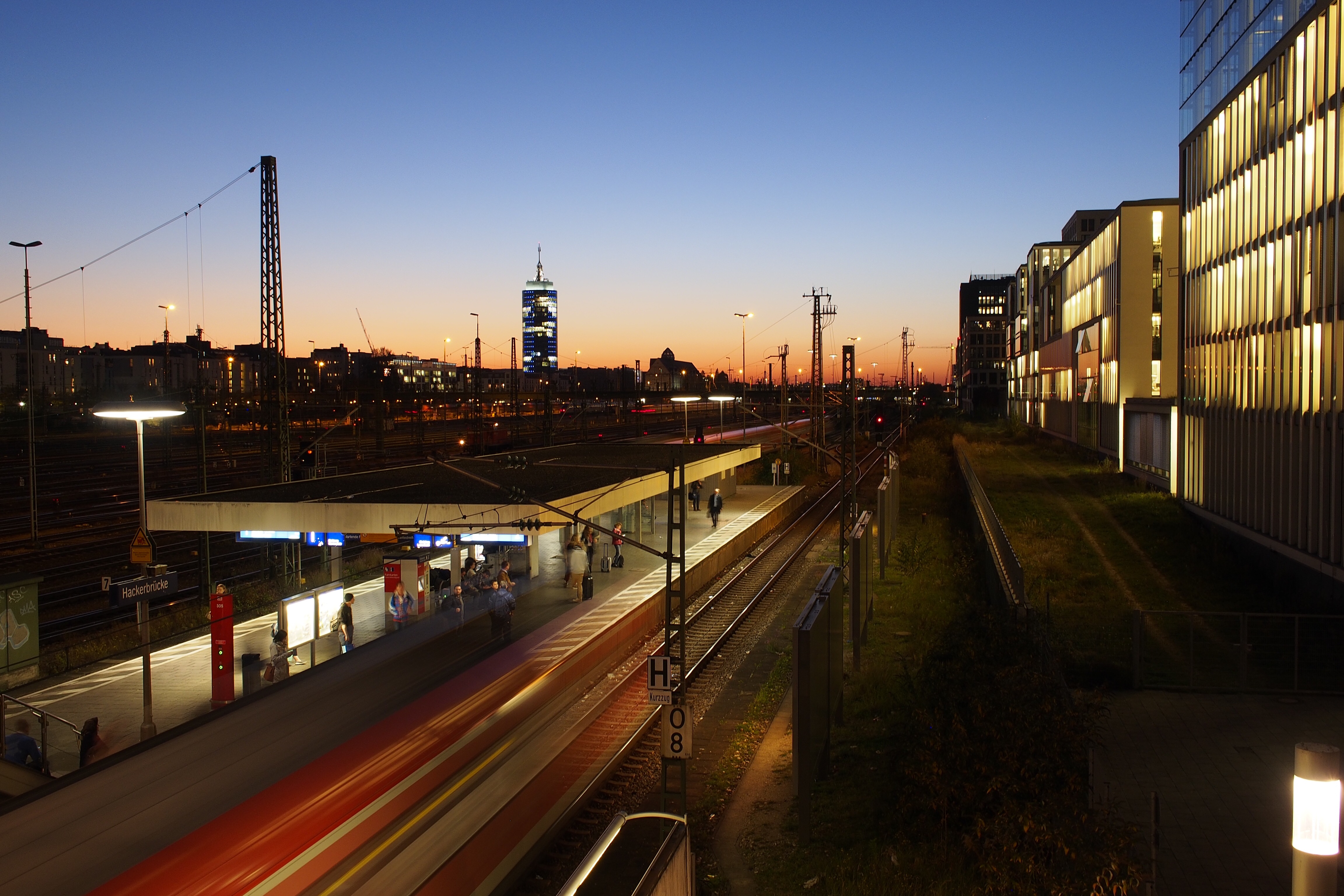 These two very similar lenses are hugely popular primes for Micro Four-Third owners. I’ve had the 25mm for a few years now, but occasionally found myself wanting something a bit wider. When I spotted a deal on a second hand 17mm, I thought it’d be a great opportunity to compare the two.

The 17mm is usually considered the lesser of the two lenses, with the 25mm getting higher marks for sharpness and contrast.

In my use so far, I can’t really spot much of a difference, so if you’re equally less discerning, I doubt you’ll find one much better than the other.

Metal on the 17 vs plastic on the 25 – both feel fine, the 17mm does feel nicer though. The lens hood on the 25mm is great as you can store it on the lens itself when not in use – something I miss on the 17mm.

The best lens is the one you use the most often.

The 25mm is wonderfully versatile, but can be a bit tight in indoor settings. On the other hand, it’s long enough to avoid some facial distortion, meaning you can take quite nice portrait pictures with it, while still being useful for street photography.

The 17mm offers a slightly wider field of view, so you can still use it while sitting down with friends indoors without having to lean back to capture the scene. The drawback is that portrait pictures will exhibit more distortion (as demonstrated excellently in this gif). The end result is you can more easily get your shot in – by the result looks a bit more like a smartphone picture.

17mm and 25mm work out to 35 and 50mm equivalent in full-frame numbers, so for more thoughts on which focal length to choose, there are some great posts comparing these two classic lens types.

I think I’ll most likely end up keeping the 17mm and selling the 25mm, but I’ll need to do some more real-world testing first.

Handle — bridging the gap between emails and todos